Author, speaker, workshop creator and leader, Camille Sweeney is the founder of Future You U, a learning company that offers workshops in success strategies for professionals, career prep and exploration for students FUTURE ME and communications and storytelling strategies for everyone. Camille began her career as a journalist, working at The New York Times, and continues to contribute to The New York Times and other publications. She is a TEDx speaker, a MacDowell Arts Colony Fiction Fellow, a co-author of “The Art of Doing: How Superachievers Do What They Do & How They Do It So Well,” and in her first job after college, as a magician’s assistant, she was levitated by the comedy/magicians Penn & Teller. Ask her about it sometime.

Josh Gosfield is a former art director of New York Magazine, an award-winning illustrator and fine artist. As a commercial artist, Josh’s work has been commissioned by global companies throughout his career, including The New Yorker, Sony Music, The New York Times and others. His fine art creation of a fictional celebrity, Gigi The Black Flower, has been collected and exhibited worldwide. Josh is a sought-after teacher and speaker. He is the co-author of “The Art of Doing: How Superachievers Do What They Do & How They Do it So Well,” a book on the career paths and success strategies of dozens of high achievers. And he is the co-creator of workshops, including a career prep and exploration series, FUTURE ME. Josh brings his fresh design, illustration, filmmaking, animation, art direction, and video production skills to all of the projects he produces, whether it’s an illustrated keynote, illustrated articles for media outlets or online content. 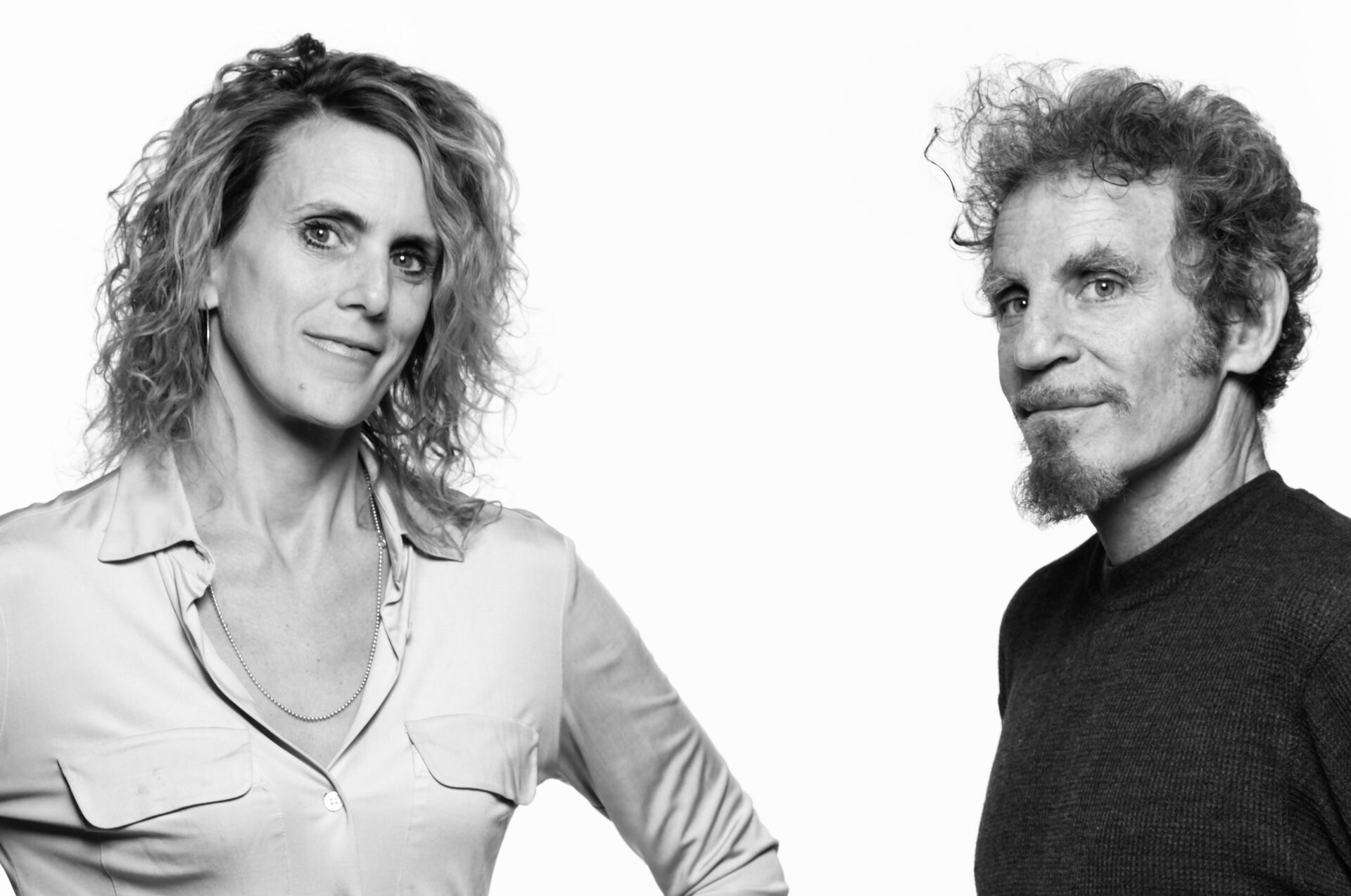 We've always been unapologetically fascinated by people of all kinds—who they are, what they do and how they got there. We even wrote a book about it, “The Art of Doing: How Superachievers Do What They Do & How They Do It So Well.” When our book came out, we were invited to do a lot of media and speaking engagements. What we heard from audiences was this—so many people were frustrated their work*. They were willing to put in the effort to change that, but the problem was they had no system to do it. Lightbulb! What if we came up with a system to help other people learn how to find work they love that supports them, and learn the strategies they need to go further, faster? Our mission is to sustain people, as well as entertain them. For the last decade, we’ve written articles and posts, and presented talks and workshops to thousands of students and professionals to do just that.

Life and Work Strategies for the Thinking Person 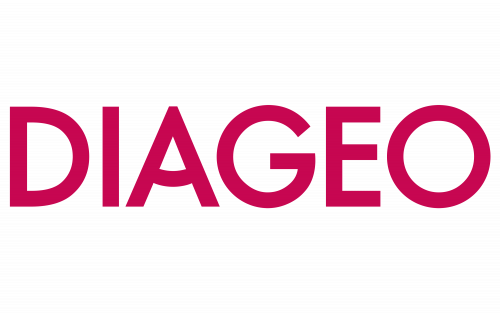 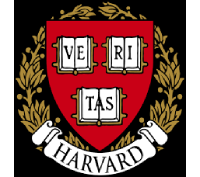 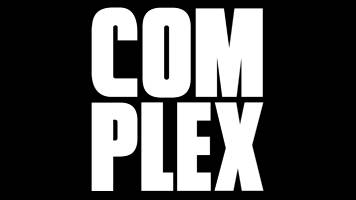 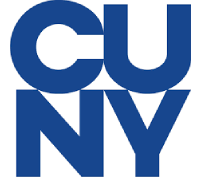 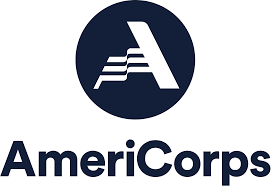 Get Updates and Other Cool Stuff

Thanks for subscribing! Please check your email for further instructions.

Something went wrong. Please check your entries and try again.
Scroll To Top